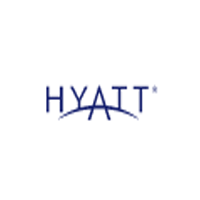 Hyatt was founded by Jay Pritzker in 1957 when he purchased the Hyatt House motel adjacent to the Los Angeles International Airport. Over the following decade, Jay Pritzker and his brother, Donald Pritzker, working together with other Pritzker family business interests, grew the company into a North American management and hotel ownership company, which became a public company in 1962. In 1968,